If you have any questions about this report or concerning your drinking water, please contact  Department of  Public Works Superintendent Ralph Nelson at 457‑5321. We want you to be informed about your drinking water.  If you want to learn more, please attend any of our regularly scheduled Village Board meetings. The meetings are held the 1st and 3rd Tuesday of each month at 133 Clinton St., Montgomery, NY.

The level presented represents the 90th percentile of the twenty sites tested.  A percentile is a value on a scale of 100 that indicates the percent of a distribution that is equal to or below it.  The 90th; percentile is equal to or greater than 90% of the lead values detected at your water system.  In this case, twenty samples were collected at your water system and the 90th percentile value was of the third highest sample taken which was 12 ug/l. The action level for lead was exceeded at two of our test sites. If present, elevated levels of lead can cause serious health problems, especially for pregnant women, infants, and young children. It is possible that lead levels at your home may be higher than at other homes in the community as a result of materials used in your home’s plumbing. The Village of Montgomery is responsible for providing high quality drinking water, but cannot control the variety of materials used in plumbing components. When your water has been sitting for several hours, you can minimize the potential for lead exposure by flushing your tap for 30 seconds to 2 minutes before using water for drinking or cooking. If you are concerned about lead in your water, you may wish to have your water tested. Information on lead in drinking water, testing methods, and steps you can take to minimize exposure is available from the Safe Drinking Water Hotline (1-800-426-4791) or at http://www.epa.gov/safewater/lead. Below is a table of detected contaminants. 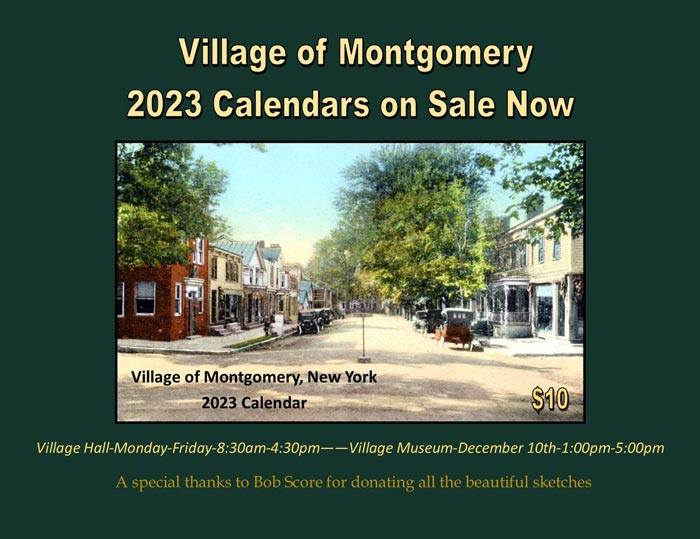 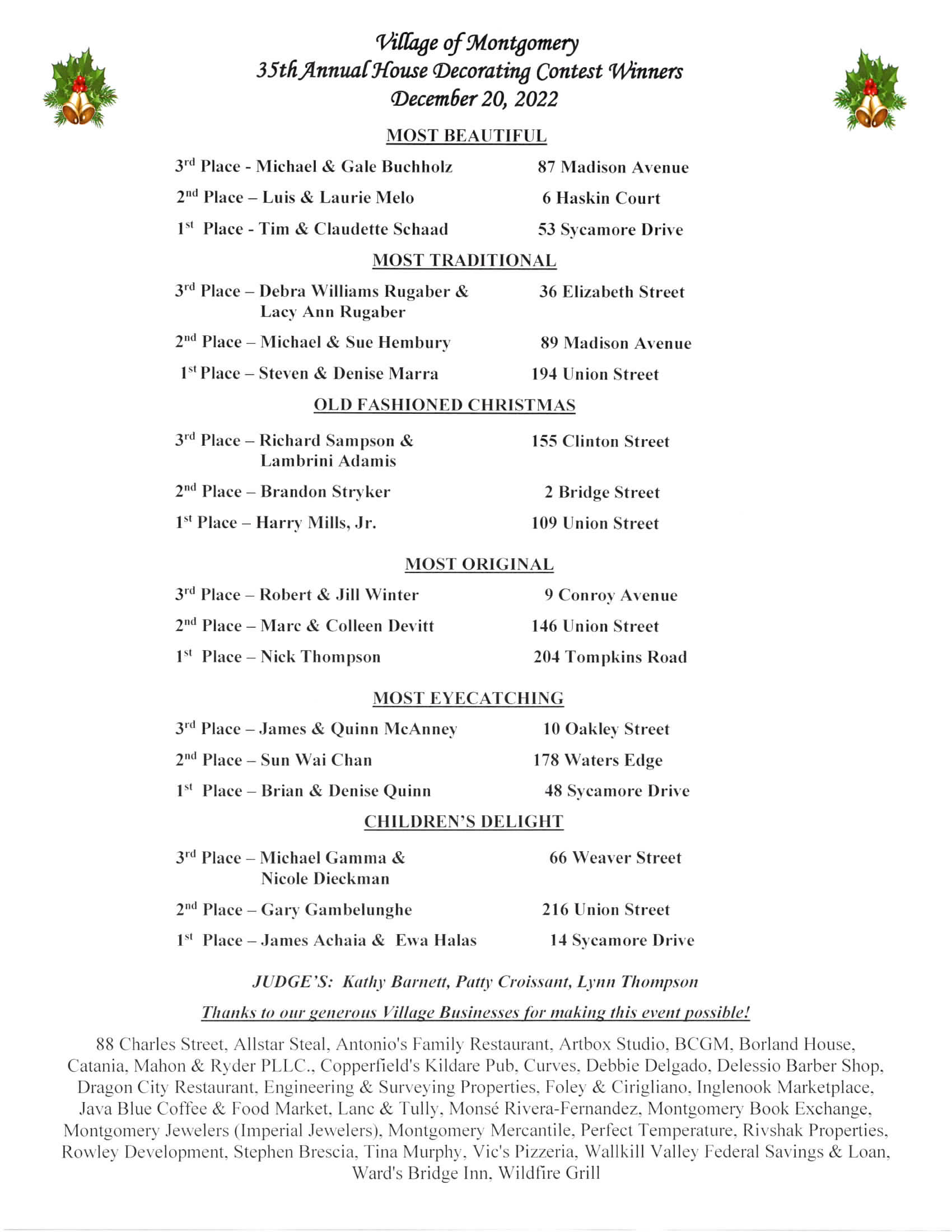